I am very excited to announce that the release date for my remix of Sean Smith’s (X Factor UK) debut solo single #TurnMeOn will be the 23rd September on Energise Records, UK!

He was half of Same Difference and came third in  the 2007 series of  X Factor but now Sean Smith is branching off on his own. And with his debut single ‘Turn Me On’ comes a hot new image which completes Sean’s transformation into a sexy solo artist.

Simon Cowell’s X Factor protégé Sean has made sure his hot new sound matches a hot new physique, spending as much time hitting the weights as hitting the studio, and is in the best shape of his life.

Already planning the release of his second single through Energise Records, a British Independent Label established in 1993, Sean’s hopes his new sound will be a hit with not only the fans he gleaned during his time on the X factor but a much wider fanbase.

“The new look and sound is just nothing like you would expect from my Same Difference image.  I am still making high energy pop; I can’t and wouldn’t want to come completely away from that for the sake of my Same Difference fans who have supported me all these years;  I don’t want to ever alienate them, I want them here on this next journey with me.  But I have to say that some of the remixes we have made you would expect to hear at somewhere like Creamfields, I really do think that they are up to that standard.  I think that hopefully if the radio stations pick them up, they should fly up the charts – They have all the ingredients of hit songs, I have worked with some great people on this and I am really excited to see where it takes me.” 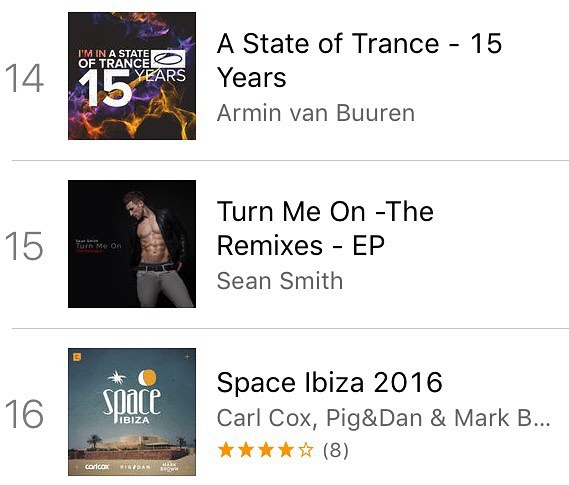